Formally opened in 1924, the Kooyonga Golf Club has a long and esteemed history. Flux was granted the opportunity to review the identity system of this South Australian icon and deliver a more consistent, recognisable and premium brand identity.

After analysing the limitations and diagnosing the problems with the existing logo, we explored other golfing brands from around the world, to get a feel for how other clubs were branding themselves—some doing a better job than others.

During this process we identified a gap in the golf industry for a premium brand identity, founded on traditional values that has a more modern appearance.

This gap was not just available locally—it seemed to be global in it’s scale. We believed the Kooyonga Golf Club could fill this void.

Part of the brief from our client was to position the golf club as a premium brand, so we explored premium brands from other industries.

We noted the simplicity of style, use of modern yet traditional typefaces and understated elegance.

The new logo we proposed uses a classic typeface, Didot. Didot has a traditional heritage (originally designed in the 18th Century) but is certainly able to look at home in the contemporary world. The flag we added to the ‘K’ becomes is a mnemonic device, making the logo unique and also bringing in a subtle golfing reference.

The red colour was a reference to the existing logo—the ‘K’ is currently Red—and the result of further research that identified red flags being used to inform a golfer that the hole is at the front of a Kooyonga green. We thought this would reinforce the idea that Kooyonga is at the forefront of global golfing brands.

Locally, no other major golf club is able to claim that a single, solitary word can describe their entire brand. Rival club names are based on suburbs (i.e. North Adelaide, Grange, Glenelg) and are thereby forced to add ‘golf club’ to explain what they are.

‘Kooyonga’ is synonymous with golf and should rightly leverage this advantage. 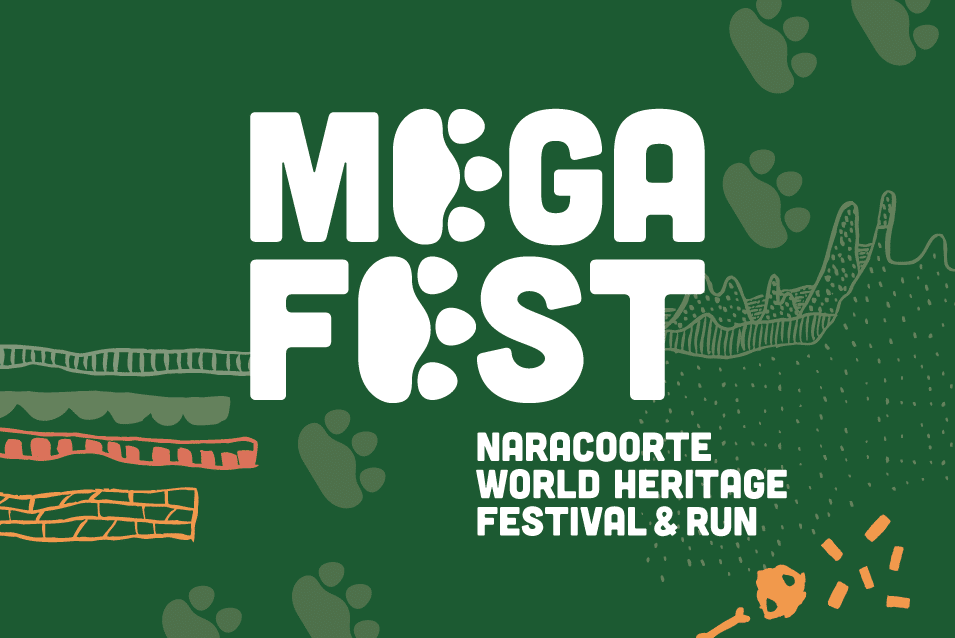 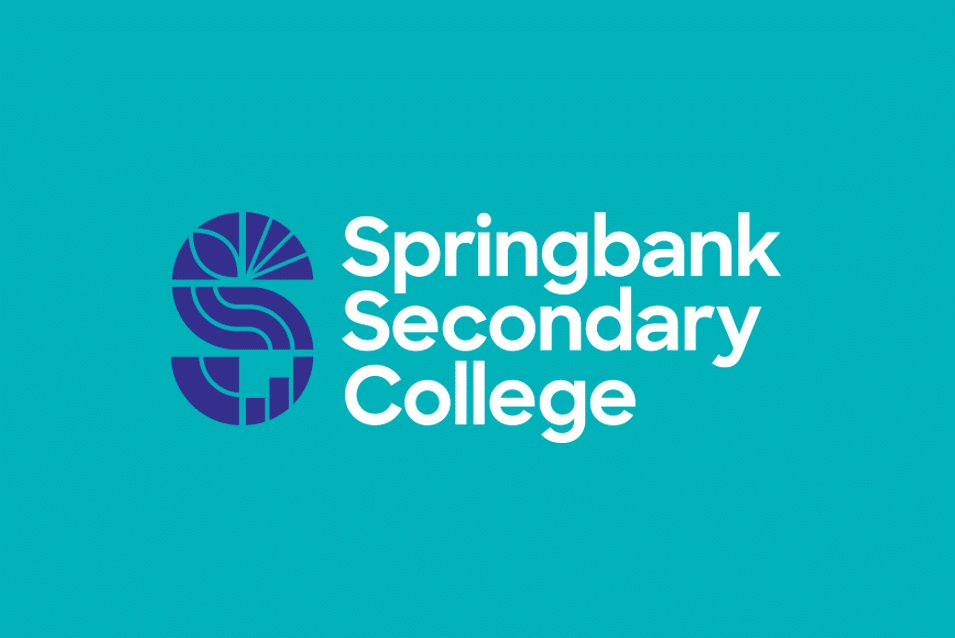 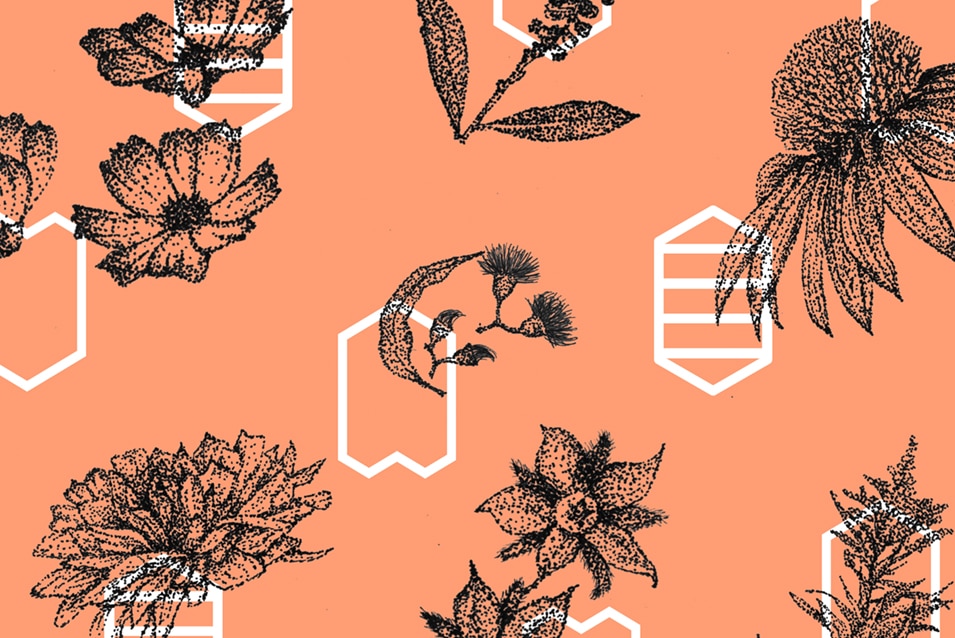 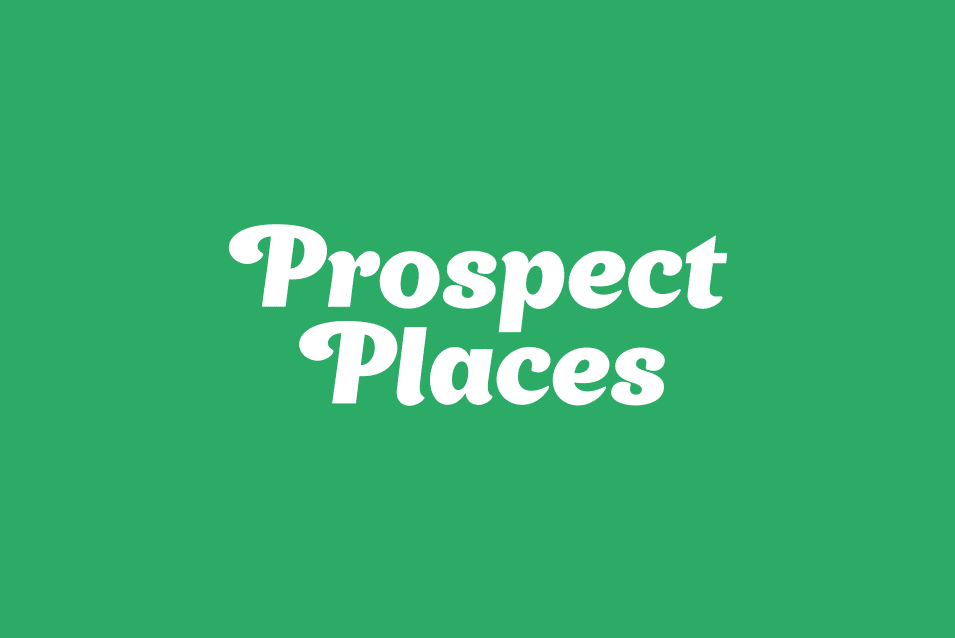